The Ship Has Sailed For Shawn and Camila 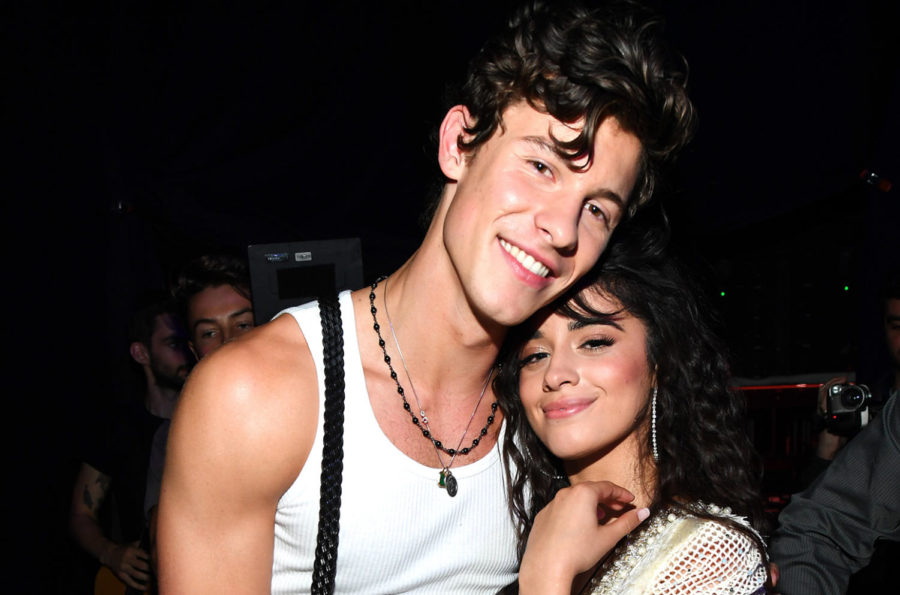 Shawn and Camila at the 2019 VMA Awards

On November 17, Shawn Mendes and Camila Cabello announced their break up via Instagram. This came as a shock to many, as Camila and Shawn had been dating for over two years.  Many people close to the two opened up to news stations, “The relationship was stale and complacent and they decided they are better off being friends,” a source close to Cabello told E! News.

With a history of Hollywood breakups being messy and dramatic, Mendes and Cabello proved to be outliers. Additionally, the two are “still in communication and want to be friends… It was not a bad breakup at all,” Cabello’s source clarified. They further re-established that the two are on good terms, and that the romance is simply no more.

Last week, the two publicly shared similar statements to their Instagram stories. “Hey guys, we’ve decided to end our romantic relationship but our love for one another as humans is stronger than ever,” the pop stars wrote. “We started our relationship as best friends and will continue to be best friends.”