Removing the open campus privilege for seniors is one of the most controversial rules AITE implemented upon resuming in-person school. 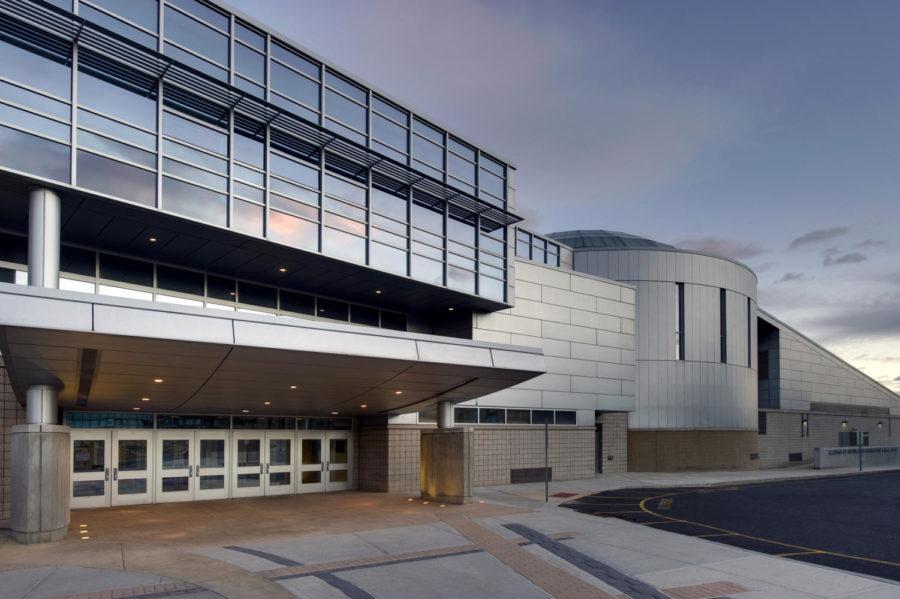 Once the nightmare in the form of a pandemic took the world by storm in March 2020, the resumption of school prompted dozens of questions. On top of the new mask mandate, classrooms with desks spaced out and a social distancing requirement was not an environment any of us were prepared for. Among the many changes to AITE student life was the open campus rule, which was a privilege given to the seniors to go off campus for lunch and during free periods. Due to COVID-19 concerns, this privilege has been stripped from students, requiring them to stay on campus. This rule is not only absurd, but a rule that has zero evidence of being proven effective, and if anything, is antithetical to the very idea this practice was designed to uphold.

The premise of this rule is to prevent COVID-19 transmission, and many students who drive feel like they deserve the right to be able to leave campus, ironically for the same reason the rule is in place. “When you’re outside or in your own car, compared to eating in a cafeteria with dozens of people sitting less than 6 feet away, it is much safer. There should be stricter rules on eating in the cafeteria rather than being allowed to go out and come back,” said Junior Liz Ryklin.

Another valid point was brought up by Junior Rocco Lucia. “It doesn’t make sense how teachers can take their mask off in class, but then we aren’t allowed to leave because they wouldn’t know if we’re wearing masks when the places we’re going to literally require masks. At the end of the day, we go to work, sports practice, and anywhere else that we want to go, but we can’t leave for half an hour during school?” he said.

To understand more behind the reasoning of this rule, I talked to AITE principal Tina  Rivera to hear her side. When asked about the reasoning behind this rule, Rivera said, “Ever since COVID-19 began, the district has decided that we were going to try and limit people’s exposure to COVID-19 through certain measurements. When students are leaving campus and coming back, they’re exposed to other people which could potentially transmit the virus. A lot of times they’re getting in a car with other students, and you can’t socially distance in a car.” This is a very good point, and I understand Rivera’s point of view. However, a counterargument to this is that when students leave school, there are no ways to stop them from going into a car with another student as the AITE administration has no control over what happens after the 2:05 bell rings. When asked what would need to happen for this rule to change, it seemed as if there was no set number, whether that be a vaccination rate or weekly number of cases which would be the benchmark for allowing students out during the day. She did say that as a school, we are trending in the right direction. “The trend line has been positive. We started out half and half with the hybrid model, and now we’re back to full in-person, so we hope that by the second semester we can give the seniors back open campus privileges,” said Rivera.

It seems like both sides have good arguments, and there is no easy answer. While I do think students should still be allowed out, I’ll admit my bias, because Rivera brought up some excellent points. Hopefully, second semester embraces open campus, and students will finally be given a breath of normality.