The Mass Euthanization of Turkeys in North Carolina 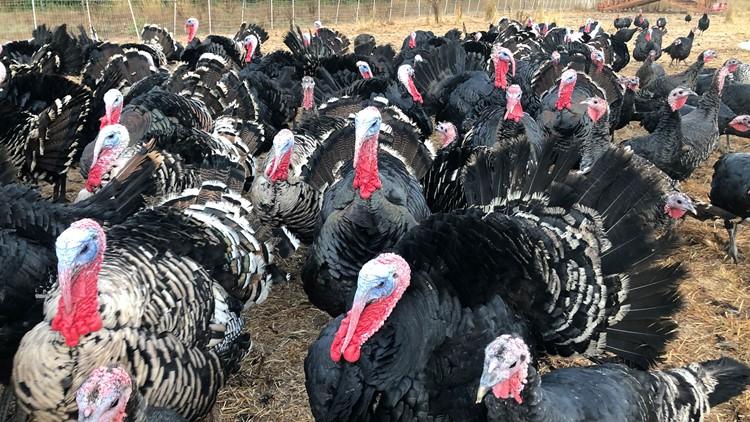 Photo taken by a photographer at WTSP.com at a turkey farm in North Carolina.

Last week, a poultry farm in Johnston County, North Carolina had to preventatively euthanize 32,100 turkeys in order to contain a positive High Path Avian Influenza case within the flock. The turkeys first tested positive in a test taken in Raleigh, NC and was later confirmed in a verification test in a National Veterinary Services Laboratory in Ames, Iowa.  This is particularly alarming, as these birds are kept in close quarters and one case of the disease can easily turn into thousands of cases. The euthanization of thousands of turkeys was purely a preventative measure taken to avoid the epidemic of cases that would follow.

“The main reason for depopulating commercial poultry or turkeys is to try and contain the spread because it can spread quite easily,” said Dr. Tara Harrison with the North Carolina State University College of Veterinary Medicine. Other preventive measures are also being taken to ensure the disease is contained. All flocks within a 6.2 mile radius from the contaminated operation are to be tested, says the USDA. That zone includes parts of Johnston country, Wayne county, and Sampson counties in North Carolina.

This virus is not only going to have an effect on the farming operations but on the lives of daily people. The poultry industry is going to be severely affected and under higher regulations in the coming months. The USDA also warns individuals who keep their own livestock at their homes, to get their animals tested themselves or through an agency.