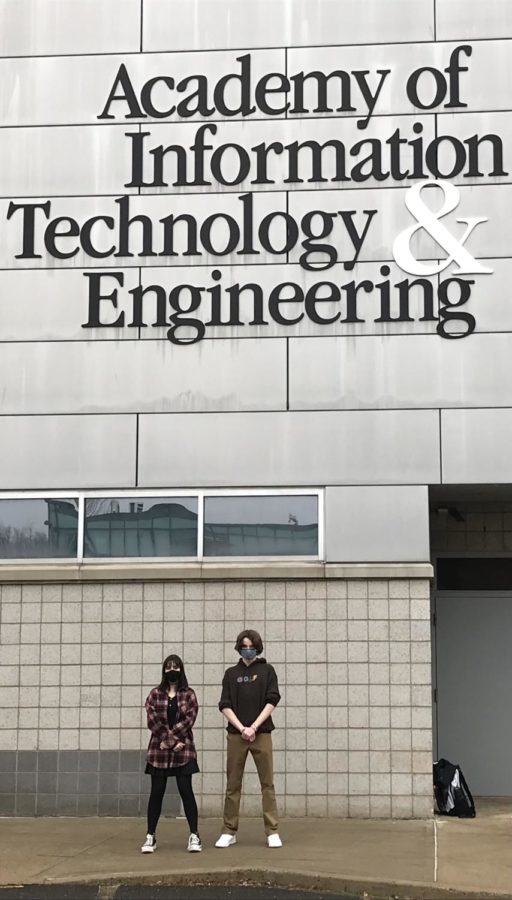 This year Saana Sharma ran for 10th grade President alongside Vice President candidate Miles DeSantis. They successfully won together and now make up the most important part of the 10th grade’s student government. So what sparked their inspiration for running?

Sharma was the 9th grade’s treasurer last year and she felt she didn’t have a voice to help with the student government. This wasn’t the only problem, COVID didn’t allow her or the student government to do anything because of the safety restrictions. “Because I had a previous role in student government, I’d be able to be an appropriate president as I already had some background knowledge on how to work in student government,” Sharma said. DeSantis wanted to run because he enjoys leadership roles. “I appreciate the values that student government can bring and the possibilities that it had and I also noticed that nothing was happening so I thought the best idea was to get someone in there that could move things forward,” he said.

What made them think that they should run together? In both their campaign videos they supported each other with the caption “President Saana Miles VP.” “Our thought process was that if you run together and you basically both have two campaign videos each supporting both of you, it’s just a better chance of winning,” DeSantis said.

Winning is a great feeling especially in elections. Sharma said it was a big accomplishment and she went on to say “I felt happy. I was really proud of our videos too.” DeSantis added on by saying “We put a lot of effort into it and I think that our effort paid off.”

In any election the people, or students in this case, want to know who they voted for. In order to help feel as connected to the class as possible, Sharma and DeSantis both aim to be sounding boards for the sophomore class and field as many concerns as possible.

Both Sharma and DeSantis want to start addressing those concerns by raising money as soon as possible. They understand that the main concerns revolve around raising money for dances and prom, and are starting to piece together fundraisers to resolve this.

Both Sharma and DeSantis love the AITE environment, and that is what makes them great candidates for the sophomore class President and Vice President. The AITE sophomore class is in great hands for the next year.